He attended med school at the Albert Einstein COM, graduating AOA, did his ophthalmology residency and chief residency at Columbia, and retina fellowship at the U of Illinois under Morton Goldberg. He returned to Columbia, rising to Professor of Clinical Ophthalmology and Biomedical Engineering, and leading the Columbia Macular Genetics study, which discovered genes for age-related macular degeneration (AMD). He was recruited to NYU as Director of Vision Research, and then by Professor James Tsai to ISMMS.

Dr. Smith’s R01 funded research, and his 30 years’ experience as a medical retinal specialist, both emphasize advanced retinal imaging. He invented quantitative autofluorescence (qAF) imaging by modifying a scanning laser ophthalmoscope, then hyperspectral AF imaging to identify the spectral signatures of individual compounds in complex biological systems, advancing his concept of biomolecular imaging to identify targets for therapeutic intervention. His clinical AMD research has also focused on the connections between subretinal deposits, choroidal insufficiency and systemic vascular disease. He has also recently used deep learning from big data for automated screening of AMD and predictive modeling of disease progression.

Disclosure:
The series “Retinal Imaging and Diagnostics” was commissioned by the editorial office, Annals of Eye Science without any sponsorship or funding. Roland Theodore Smith is serving as the unpaid Guest Editor for the series. 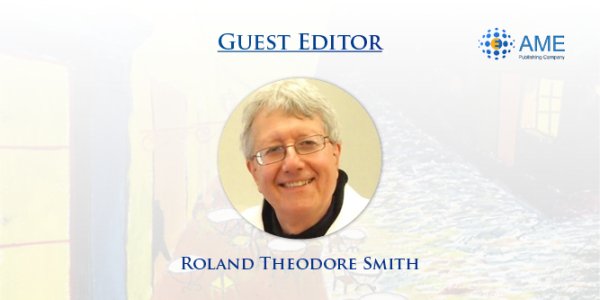